The official printed monthly publication. Stay informed on recent news and happenings of the association. Learn about involvement opportunities for members, read up on the latest building permit stats and keep informed of the latest news which may impact your business. Issues are mailed to Primary and Affiliate members around the 1st of the month. 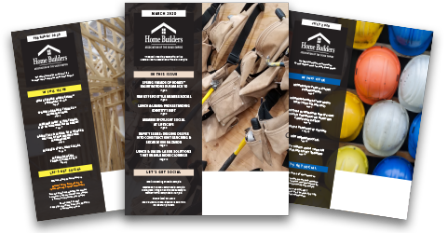 Advertise in the newsletter

Advertising in the newsletter is a great way to get your company's name in front of your fellow members. 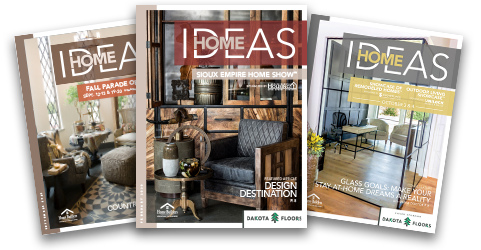 Advertising in the newsletter is a great way to get your company's name in front of consumers. 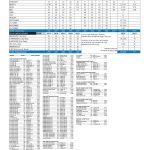 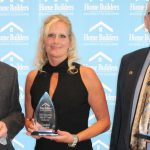 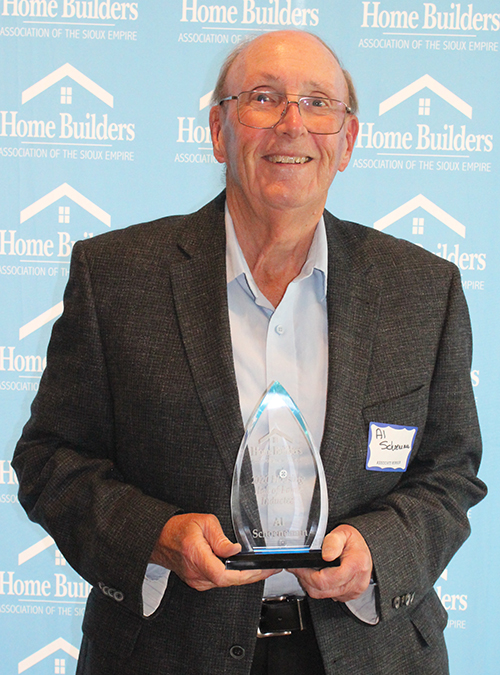 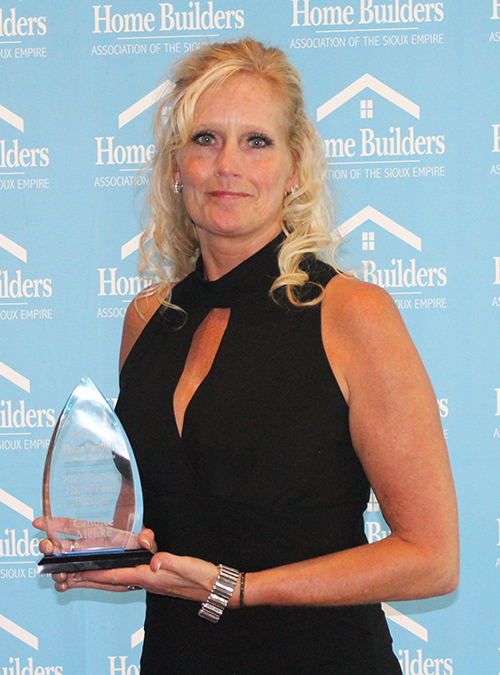 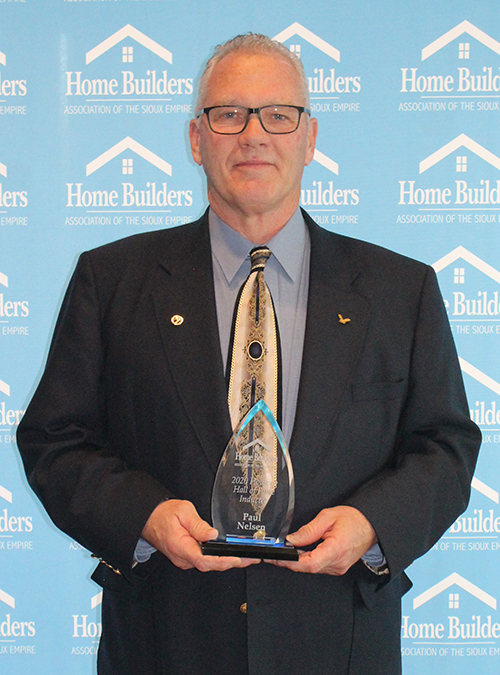 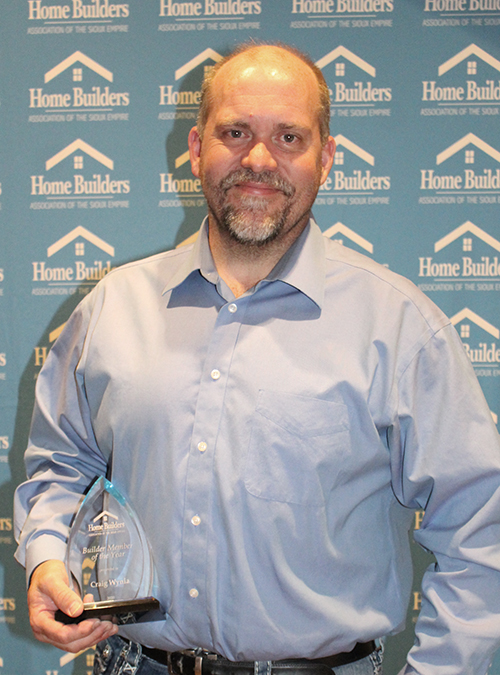 Craig currently serves on the association’s Board of Directors, the Events Committee and Repair Affair Committee. He was also the association’s top membership recruiter in 2020 while it was also his first time ever recruiting a new member. He also served as the associations Fantasy Football league commissioner which involved keeping participating members actively involved over the course of many months. 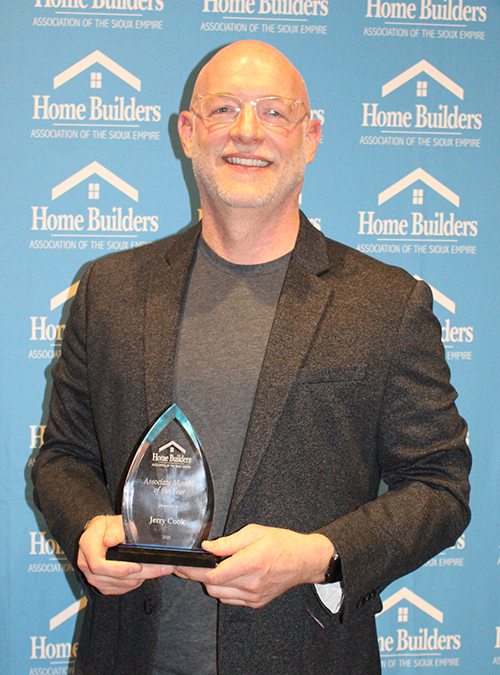 Jerry has served on the association’s Board of Directors since 2015. He was the Associate Vice Presidential in 2018 and 2019, the Secretary in 2020 and is currently the Treasurer. He has also served on the Board of Trustees for the Sioux Empire Home Builders Care Foundation since 2019 and is currently the chairman of the Board. He is a member on the Member Services Committee and takes great pride in volunteering for numerous association functions including Repair Affair Day and various workforce development events. 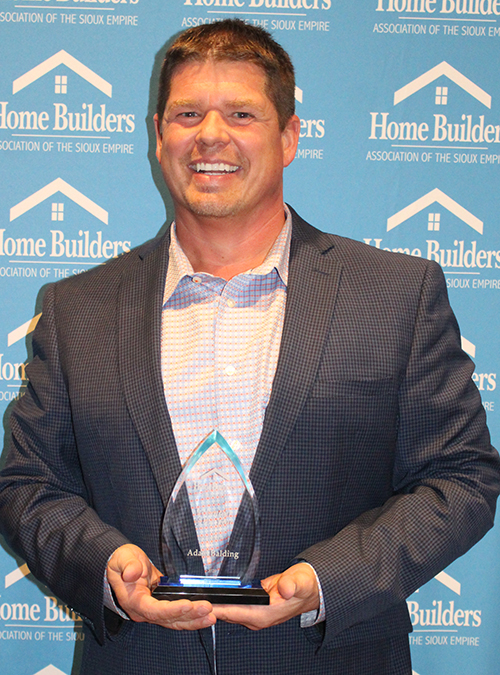 Adam’s positive attitude and willingness to step into help does not go unnoticed in the association. His behind-the-scenes efforts for various events including the Parade of Homes and Home Show are incredible. From assisting with sign assembly to taking tickets to event spokesperson, Adam’s volunteer efforts within the association are top notch. He currently serves on the Board of Directors in addition to the Parade of Homes Committee, Golf Classic Committee and Home Show Committee, which he was the Co-Vice Chair for the 2020 show. 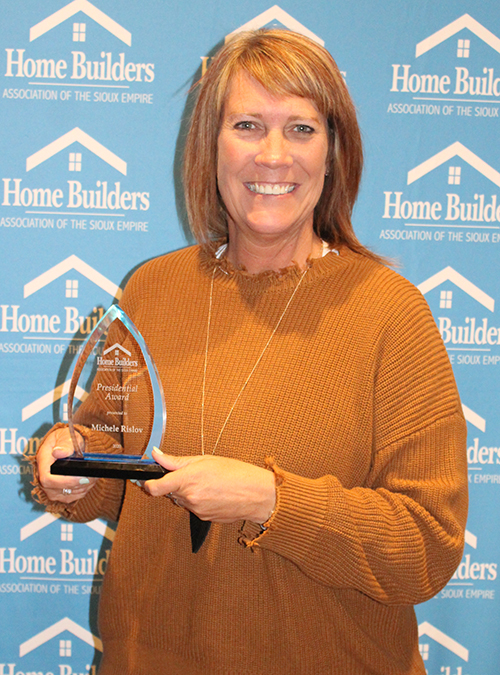 In addition to serving on numerous committees within the association for many years, she was their Treasurer for 10 years. Her commitment and passion within the organization does not go unnoticed, which is why 2020 association President Braid Mair honored her with this award. 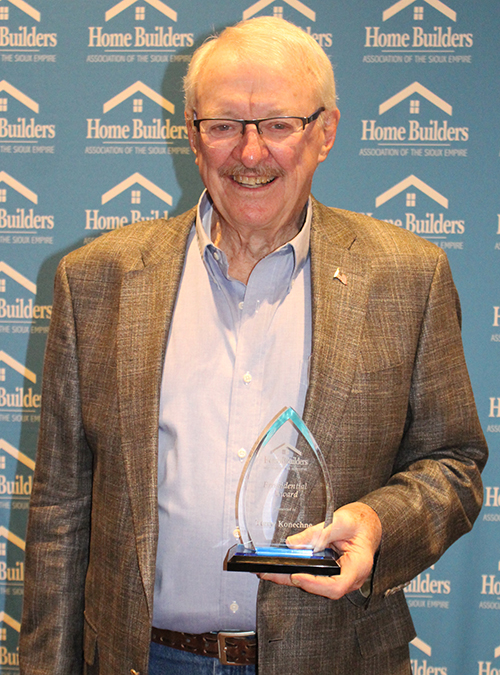 A longtime Builder member and past President of the association, Terry served the last two years as the instructor for the new Home Builders Academy within the Harrisburg School District. He played a vital role in creating this important staple training future builders in the community. 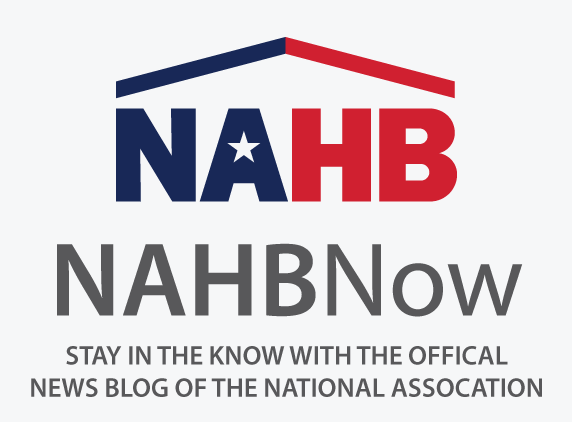